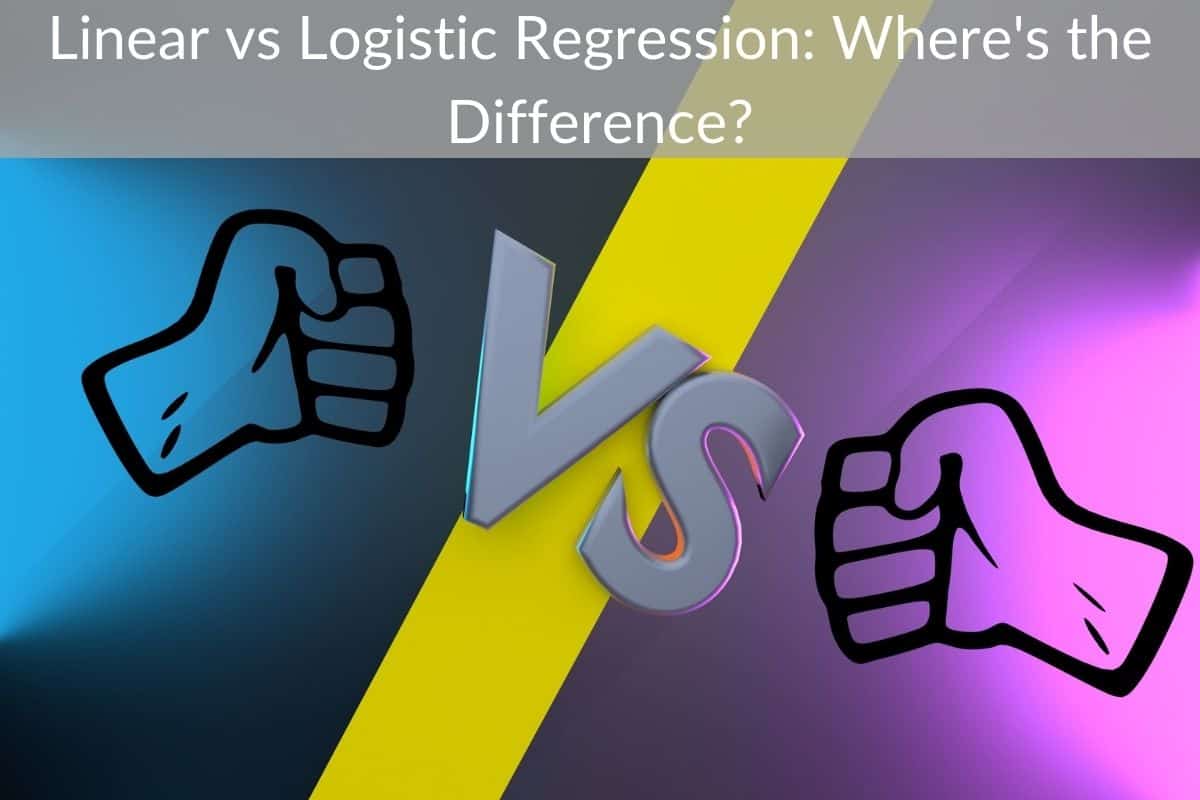 If you thought you left statistics behind in college, then you better think again. As it turns out, statistics are frequently used in the predictive analytics of many domains – especially those involved in the niche world of data mining and machine learning. If you’re about to write code for predictive modeling, then you should brush up on your statistic basics. As a refresher, two of the most common statistics techniques are linear regression and logistic regression. If you also forgot the exact difference between linear vs logistic regression, don’t worry; we have you covered with a quick crash course in predictive statistic techniques.

Before you get started on writing the analytics for your code, study up on linear vs logistic regression. Depending on which technique you use, the interpretation of your data can be vastly different. It’s vital to your project that you are using the right predictive technique. Otherwise you will find grave errors in the results of your work, which means more work down the line.

Now that you understand the importance of using the correct technique, let’s go back to the basics.

What Is Linear and Logistic Regression?

As we mentioned before, linear and logistic regression are two of the most common techniques used in statistics. The point of both of these techniques is to predict the relationship between independent and dependent variables.

Logistic regression shows an explanation for the relationships between variables.

Linear Vs Logistic Regression: Is There a Difference?

By now, it should be obvious that there is a definite difference in linear vs logistic regression. Not only is there a difference in the exact formula that are used for either of these regression techniques, but there are also differences in the types of variables that are used, the algorithm theories, the curve of the regression, and the statistical distributions of the data. To make it clear, although both are used for predictive analytics, these are two vastly different statistical techniques.

Let’s break it down.

When to Use Linear vs Logistic Regression

But which one should be used for certain projects? We have the answer.

Data scientists typically code in Python, a computer programming language, to create charts and reach a conclusion about the data. If you need to find relationships between two or more numerical variables, then linear regression is the best technique.

Linear regression is used in machine learning, usually for the purpose of supervised learning or making sure that the artificial intelligence can perform basic linear functions independently. Many consider linear regression to be fundamental to computer science for this reason.

There are undoubtedly many differences between linear vs logistic regression. As statistic techniques that are used for predictive analytics, you will find that both linear and logistic regression are used frequently in computer science – especially in machine learning, which is regarded as the most cutting edge of computer development to date.

However, there are appropriate times to use each technique, so it is important to understand the basics of statistical regression before moving on to coding. After you have a solid grasp on the application of linear and logistic regression, you can then confidently interpret and predict data – or teach a computer to do it for you.