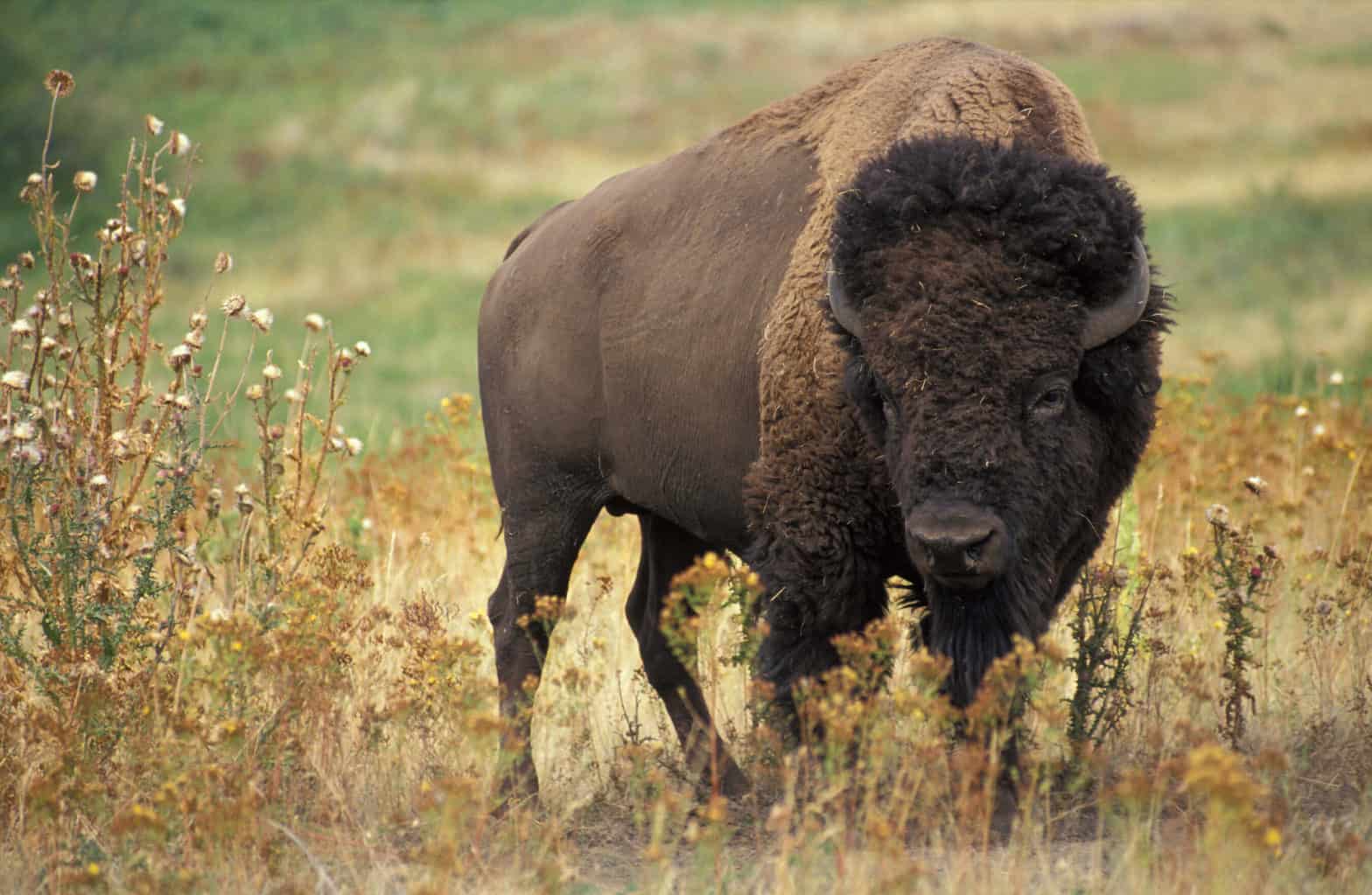 Buffalos and bisons have certain resemblances when it comes to their looks and the two names refer to the same animal in the United States of America. But they are, in fact, different animals. In this article, we?re going to go through the main difference between buffalo and bison and we?re going to clear up some common misconceptions regarding them.

Buffalo & Bison: Where the Confusion Started

Just as mentioned in the introduction of this article, the two terms actually describe two different animals from the cattle family. Americans started to use both the term ?buffalo? and ?bison? to refer to animals in the species Bison Bison. The species is also known as the American Bison, American Buffalo, or Buffalo and can be seen in the following image:

The Bison Bison species is further split into two subspecies or ecotypes: the plains bison and the wood bison. In other parts of the world, however, the term ?bison? refers to the European Bison (Bison Bonasus), closely related to the American Bison (Bison Bison).

The term ?buffalo?, on the other hand, refers?to animals such as Buffalo Syncerus or bovines in the Bubalus genus.

The Difference between Buffalo and?Bison

Even though buffalos and bisons share many physical traits, you can tell them apart easily, by looking at their horns. A bison’s horns are similar to those of a cow, while a buffalo’s horns are in the shape of large, sweeping arcs. In addition, a bison has a prominent shoulder hump.

Buffalos and bisons are different species of bovines, but Americans use the two terms to refer to the same animal. In other parts of the world, the term ?bison??refers to the American and European bison; the term ?buffalo? is used to refer to Buffalo Syncerus or bovines in the Bubalus genus.