Client Side vs Server Side 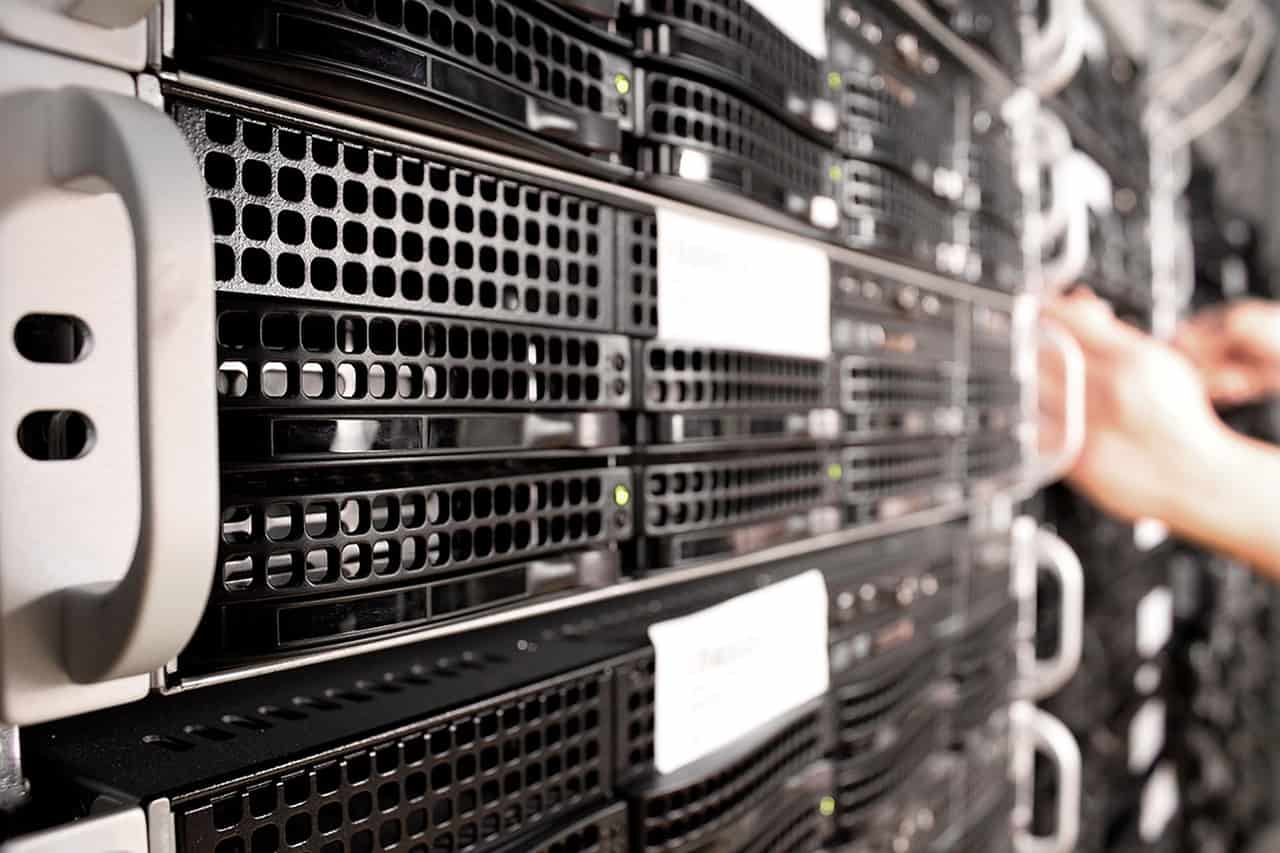 All experienced computer gurus know that the web does two basic things: it takes the input of the user to process, and then it displays an output to the user based on the processing. Information goes in and information goes out. Pretty simple. Client side vs server side is the tech shorthand for these two basic functions of the worldwide web.

While client side vs server side is easily understood by people in the know who deal with these concepts every day, it can be something of a trick for the average person to wrap their head around, especially if you happen to be new to programming and developing.

However, this basic explanation doesn’t fully cover how different these two sides are. There are a few important differences between client and server sides, especially in how both sides are used.

We know that the client side is your input and the server side is the output. What are the other differences between client side and server side? You can separate the two sides based on information processing, function, development, and use. 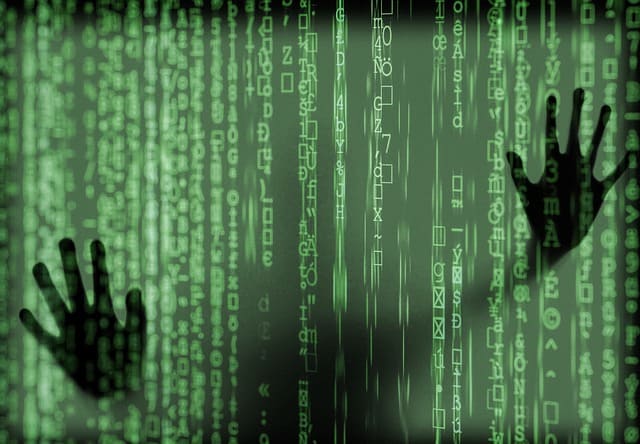 Client side processes information you put into a browser or program. That includes clicks and keystrokes as well as scrolling and other navigation. Server side information processing is the way the server hosting the browser or application interprets your input and corresponds with your device. The server side also processes the base code information, which is why servers sometimes “go down” for updates.

The function of the client side is to allow the user to make use of a browser or application. Client side function is all about user friendliness. The function of a server side is a bit more involved, since the server that hosts the webpage or application stores all of your information. This is the main role of the server side. All webpages and applications have at least one serve, and usually several, which are computers that have no display and are basically very larger storage devices that also host the rigid code of the program.

The way client side is used is pretty simple, since we use the client side any time we open up an application or browser. Mobile applications are a great example of how client side is used, since there are features in all social media apps that allow the user to communicate directly with the host server. The user of the server side in this case is to store and display the user’s information. 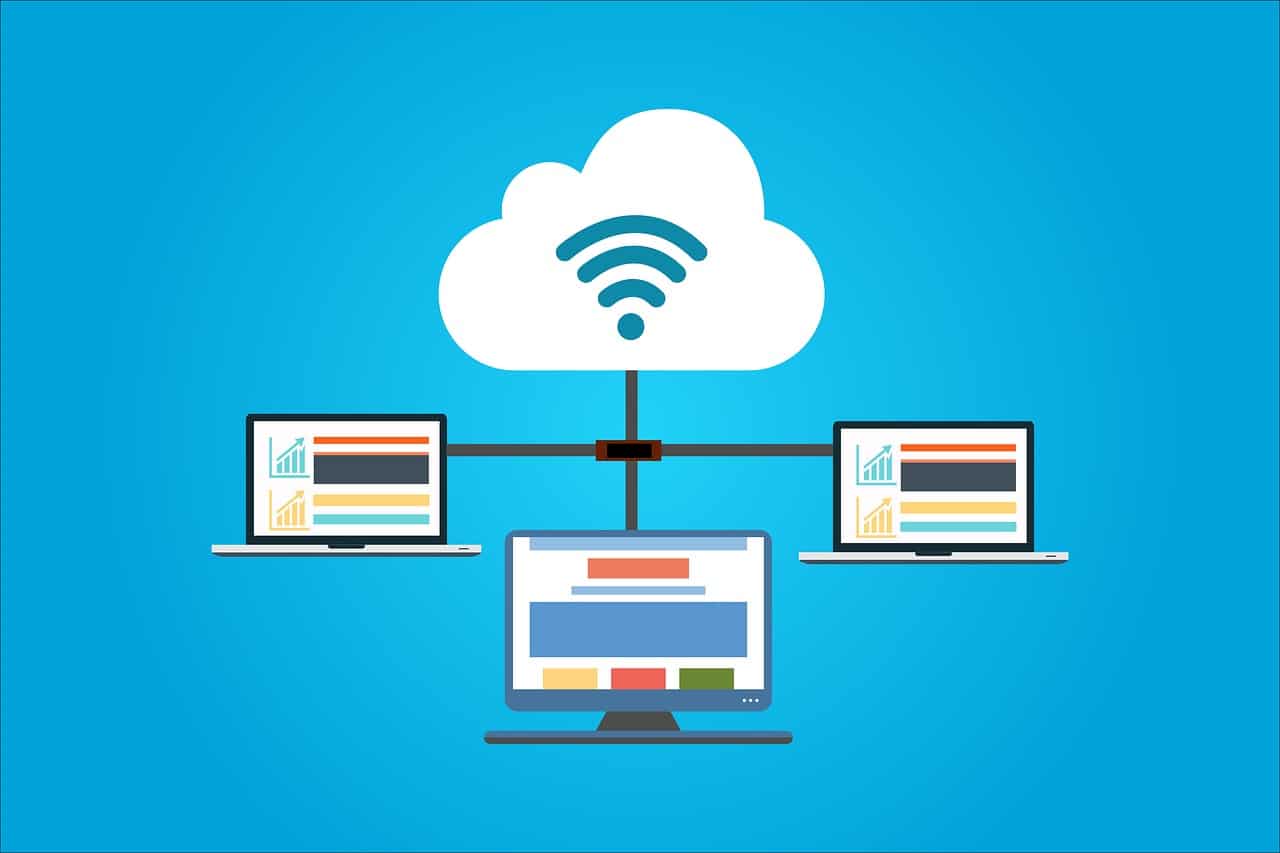