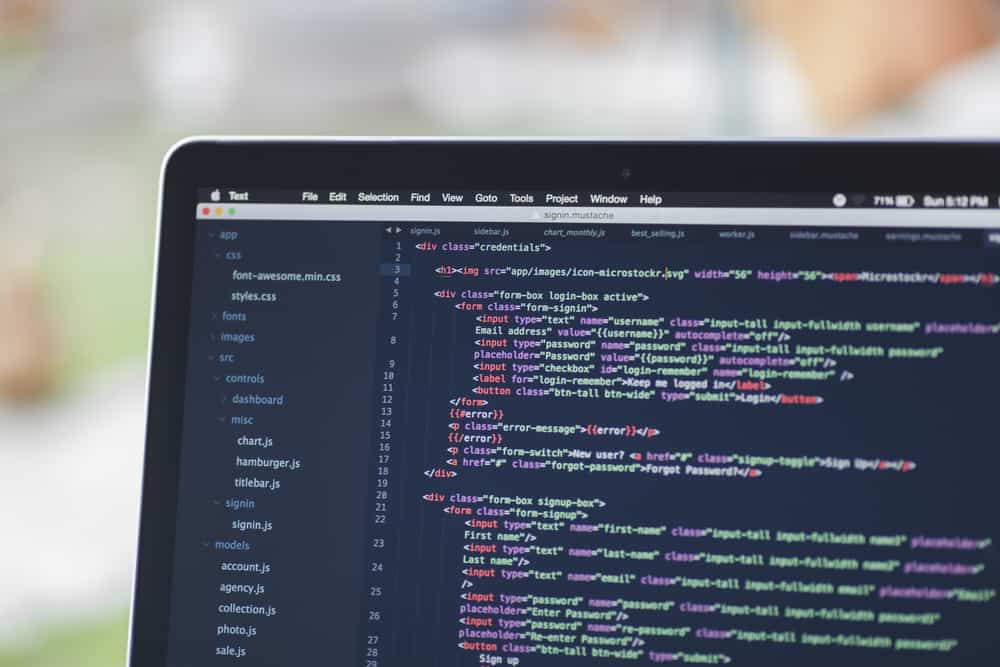 Designed with their own distinct purposes understanding the differences between XML vs HTML is important for all web developers. To help you better understand these languages, we’ll go over the definitions and functions of XML vs HTML as well as their key differences.

HTML (Hypertext Markup Language) is the coding language for building web pages. The commands written into a web-based document develop the piece and its layout into the browser. Browsers then interpret the document and its HTML codes to render it on the screen. HTML documents are considered text files that hold all the information a developer needs published.

The embedded codes determine the presentation and structure of the document on a browser. They are made up of tags inside angled brackets which surround text. Typically, tags come in a set with a beginning and an ending tag.

HTML was created to display data to zero in on the way that data looks. HTML is the display for data.

XML requires users to follow a set of rules defined by XML such as the use of data strings and text surrounded by text markup. In XML, units are referred to as elements, and an XML writer can not pass the code if it includes any syntax, punctuation, or grammar errors.

XML coding requires two parts: the prolog and the body. A prolog in XML includes administrative metadata, processing instructions, document type declaration, and comments. The body in XML is sectioned into two parts, structural and content, both present within plain text.

XML was created to describe data and to zero in on what that data represents. XML is extensible and describes information.

XML is a complement to HTML, not a substitute for HTML.

A common issue for web developers is exchanging data between incompatible online systems. XML can convert data and minimize its complexity, making it readable by any kind of application. XML can store data in files or databases, and you can write applications to store and recover information from hard disks or generic forms of data displays.

While XML and HTML markup languages are related to one another, there are still many differences in their applications. The primary function of HTML is data presentation and the primary function of XML is to store and transfer data. XML document parsing is simple and efficient with a standard markup language used to define other languages. HTML is a pre-defined language of its own.