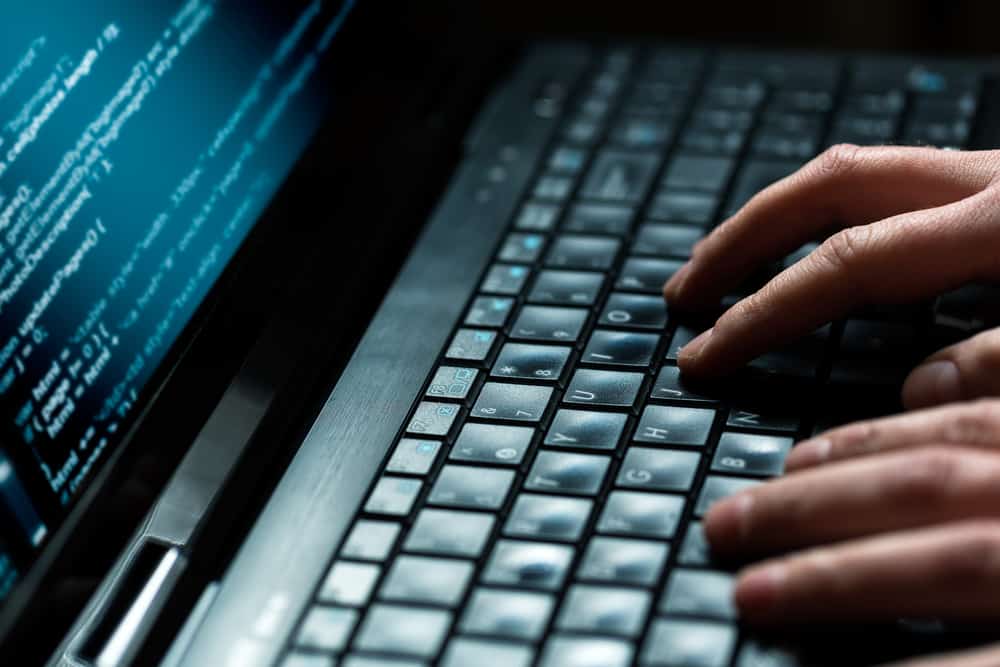 Hibernate is one of the most widely used open source object-relational mapping (ORM) tools for Java frameworks applications. It is most frequently used in enterprise applications, such as corporations, schools, interest-based user groups, charities or governmental entities.

Given its prevalence, it is incumbent upon job searchers to be sufficiently well-versed in Hibernate so they can answer basic questions regarding its function in employment-related interviews. This blog provides a brief overview of the most frequently asked questions interviewees may run into, along with a short discussion of each topic, which is intended to serve as a refresher on that subject.

1. What Are the Advantages Offered by Hibernate?

Hibernate?s popularity is due to the simplification it offers programmers. It operates without an application server and circumvents the need for extensive code by relying on XML files to perform mapping to database tables. Hibernate efficiently manipulates complex object associations of the programmer?s database, streamlines data queries and utilizes smart fetching strategies to minimize database access.

2. Identify Some Common Databases That Are Supported by Hibernate. 3. How Does Hibernate Communicate with RDBMS? 4. What Programming Tasks Does Hibernate Simplify? 5. What Are the Key Components of Hibernate?

The first component of Hibernate is configuration. Hibernate requires a set of configuration settings related to database and other related parameters, which is usually supplied as a standard Java properties file. Another component of Hibernate is the query. Queries are used to retrieve information from a database, which it uses to create objects. Programmers use query instances to perform a variety of required functions such as setting query parameters and limiting the results returned.

6. What Is ORM and What Does an ORM Solution Consist of? ORM, or object-relational mapping, is a programming technique that maintains the persistence of objects in a Java application with regard to a relational database. An ORM solution consists of an application programming interface (API) for performing basic CRUD (create, retrieve, upload and delete) operations, an API to express queries referring to classes, optimization facilities such as lazy loading and facilities to specify metadata.

7. What Are the Four ORM Levels in Hibernate?

The first two levels are the most straightforward. At the Pure Relational level, the entire application is designed on the relational model and all operations are based on SQL. Entity classes are manually mapped to relational tables at the Light Object Mapping level. This level is appropriate for applications with fewer entities. SQL code is generated at compile time in the Medium Object Mapping level, and applications are designed around object models. Object-oriented expression language is used to specify queries, and the persistence mechanism supports associations between objects.

Full Object Mapping is the most sophisticated of the four levels. At this level of object modeling, polymorphism, composition, persistence and inheritance are fully supported. The implementation of fetching and caching strategies is not apparent to the application?s user.

8. What Is Criteria API? Criteria API is one way provided by Hibernate to manipulate objects and, in turn, data available in RDBMS tables. Criteria API allows programmers to programmatically build a criteria query in which filtration rules and logical conditions can be applied. It includes features that programmers can use to manipulate query results such as sorting by either ascending or descending order according to one of the object?s properties; obtaining the average, maximum or minimum of property values; or making projections.

9. What Are POJOs and JavaBeans? POJO, or a Plain Old Java Object, is an object that is not bound by any restrictions other than those forced by the Java Language Specification and does not require a class path. POJOs should not have to extend prespecified classes, contain prespecified annotations or implement prespecified interfaces.

JavaBeans are POJOs that are serializable. They are called beans because they are objects that encapsulate many other objects. JavaBeans have a zero-argument constructor and use getter and setter methods to access properties.

11. What Mapping Associations Are Used in Hibernate?

In Hibernate, programmers use the following mapping associations: many-to-one, one-to-one and many-to-many.

The most common type of association in Hibernate is many-to-one, in which a single object can be associated with a multitude of objects.

A many-to-many mapping is used when an entity can be associated with many other entities while also maintaining its inclusion within its original entity class.

12. How Are Inheritance and Polymorphism Handled in Hibernate?

Hibernate supports implicit polymorphism because it recognizes that polymorphic queries contain a class hierarchy. By utilizing this inherent structure, Hibernate performs polymorphic functions without explicit mapping of the inheritance. The ?table per concrete sub-class? method is used for situations where the hierarchy includes an abstract class that does not correspond to a database table. This mapping strategy duplicates the properties of the superclass and adds them to each subclass table. When using this method for polymorphic queries, programmers must use unions.

In the ?table per class? method, Hibernate assigns a database table to all classes, including abstract ones. This eliminates duplicated fields, which is better for database normalization, but queries are still protracted because they must perform joins.

Queries are not required to contain joins or unions in the ?single table for entire class hierarchies? method, making this the most expeditious of Hibernate?s mapping strategies. On the other hand, this method is less efficient for database normalization because the value of subclass columns must be able to be set to null.

14. What Is the Difference Between Lazy and Eager Loading?

Lazy loading is used to defer loading the child classes of an object or table until the point at which they are specifically requested via a getter. Lazy loading is the default fetch type of Hibernate 3. Lazy loading is more code intensive but is also more efficient than eager loading.

By contrast, eager loading loads all relationships of an object or table at the time Hibernate loads it. This method is convenient but could produce unwieldly amounts of data and is slower than lazy loading.

To accomplish lazy load behavior, Hibernate uses a substitute implementation to act as a placeholder for the actual initialization of an object. When an application makes the first call for the object, Hibernate detects the missing information in the proxy and loads it from the database. When the association that is to be loaded is a class rather than an object, Hibernate creates a proxy for the class rather than for its member entities. When it is a class that is substituted, the proxy is called a wrapper.

Solid planning is one of the keys to success when it comes to job interviews. This overview of common terms and features associated with Hibernate will help applicants streamline their preparation for a successful interview.