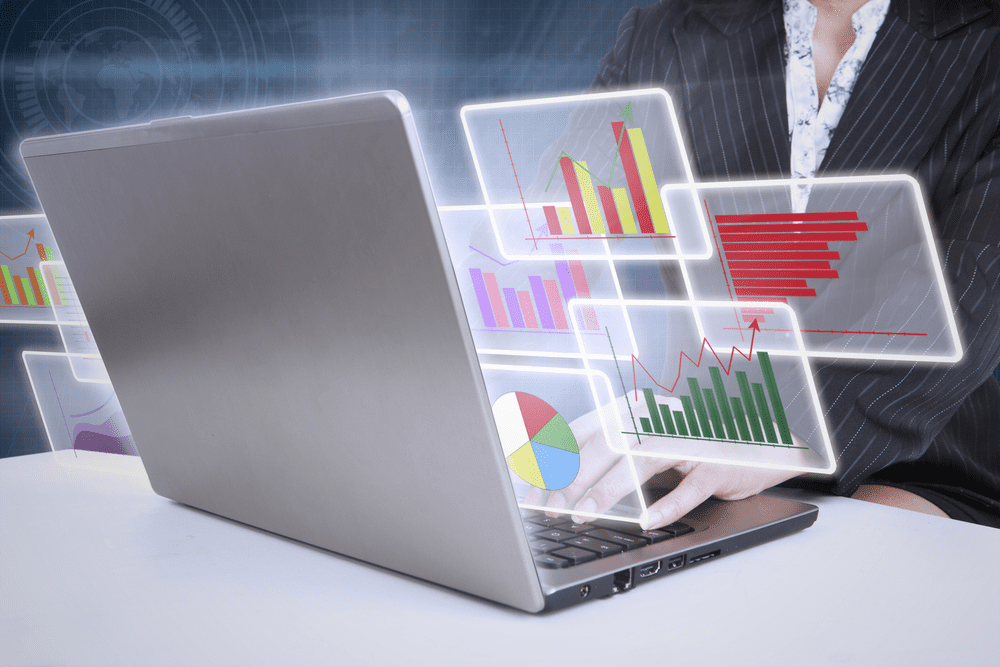 Stack vs queue: what’s the difference?

Both stacks and queues are abstract data types that are linear lists of elements that can be created and then used in a particular order. Depending on how you plan on using the data, one or both may be appropriate. We’ll explain the difference here and talk about how they can both be used.

What Are Stack vs Queue?

Or think of a buffet line in a restaurant. The waitstaff puts a pile of dishes on top of the already existing stack. You remove them in the order in which they were placed. The last dish on the pile is the first one removed.

Here is a way to envision how a queue works. We encounter queues often in our daily lives. Picture yourself standing in line at a movie theater to buy a ticket. The first person in line is the first person to get a ticket. Other movie goers are served in the order in which they came into the line.

Most of the lines we encounter in our daily lives are queues. Think of calling your service provider’s customer support line. Remember those pleasant (not!) messages that say, ‘Calls will be answered in the order it was received?’ You are now stuck in a queue; if you’re lucky, not for long.

What Are Stack and Queue Used For?

In using a stack, there are two basic operations: push and pop. A push operation adds a data element to the top of the stack, while a pop removes that element from the stack. Think again of our word processor’s undo operation. That is a perfect use for a stack.

A stack contains a pointer that is used to determine which element is the latest to be added to the stack. This pointer is called the top. Push and pop operations only occur at that top end of the structure.

Both data types also have a peek operation which allows the front element in the stack or the queue to be viewed or returned without removing it from the data structure.

How Can Stack and Queue Be Used Together?

Let’s take a simple example. Suppose you are trying to invert a list in a stack. You can’t just remove the elements one by one and place them into another stack, because that new stack would have the data elements in the same order as they were in the old stack. What to do? Here’s where you can use stacks and queues together. Let’s assume the elements in the first stack are ABCDE, and you wish to rearrange them into EDCBA.

You should first write a program that takes the elements from the stack and places them into a queue. Remember that a stack is LIFO while a queue is FIFO. So your data elements would be taken out of the stack in order and put into the queue in the same order. So the first stack is now empty, and the queue is now populated with the letters in the same order they came out of the stack: ABCDE.

Now, you will need to take the letters from the queue and place them into the new stack. Remember that a queue is FIFO (first-in first-out). So the first letter out is the A, which is placed at the top of the new stack. That letter is followed by the B, which goes on the top of the A in the stack. Your new stack now looks like this: BA.

Here’s a summary of what we’ve learned about these two data elements:

A stack is LIFO (last-in first out). Stack operations are push and pop. A stack only has one pointer, called the top, which is at the front of the stack. Stacks also support peek operations that allow you to view the top of the stack without removing the top element from the stack.

Now that you understand the difference, you’ll be able to include these data structures in your programs. Good stacking and queueing!

If you thought you left statistics behind in college, then you better think again. As it turns out, statistics are frequently used in the predictive analytics of many domains - especially those...