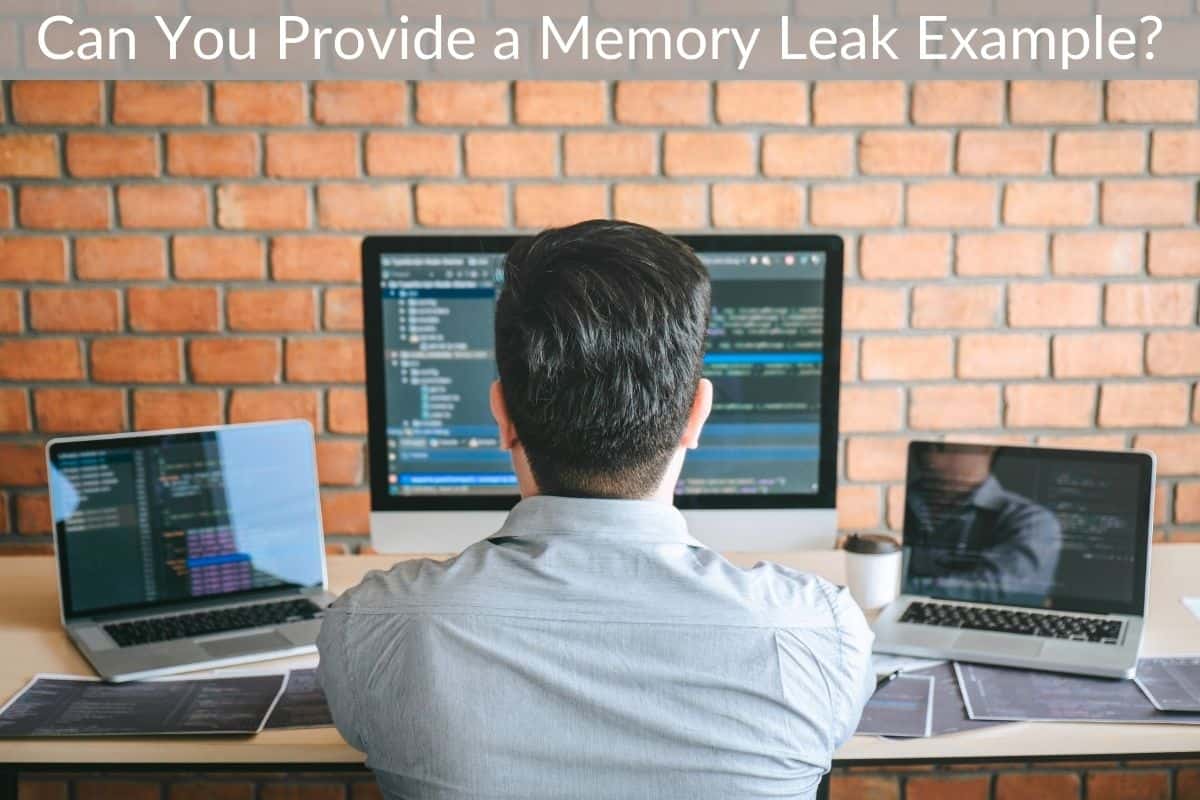 Can You Provide a Memory Leak Example?

During your IT interview, you may be asked to provide a memory leak example. Here?s everything you need to know to give them an excellent answer.

What is a Memory Leak?

Consequences of a Memory Leak

How to Fix Memory Leaks

Memory Leaks actually occur quite frequently in C++ because the program does not feature automatic debugging tools. As such, the programmer must use tools like Parasoft Insure++, Dr. Memory, Valgrind, BoundsChecker, or others to manually fix memory leaks.

As opposed to C++, memory leaks do not usually occur in Java because it features automatic garbage collectors that pick up such issues and correct them immediately. While memory leaks in Java are possible, they usually are too few to actually crash a program.

If you are asked to provide a memory leak example in Java, you should start by pointing out that they are usually prevented by garbage collectors and that they do not commonly lead to significant issues.