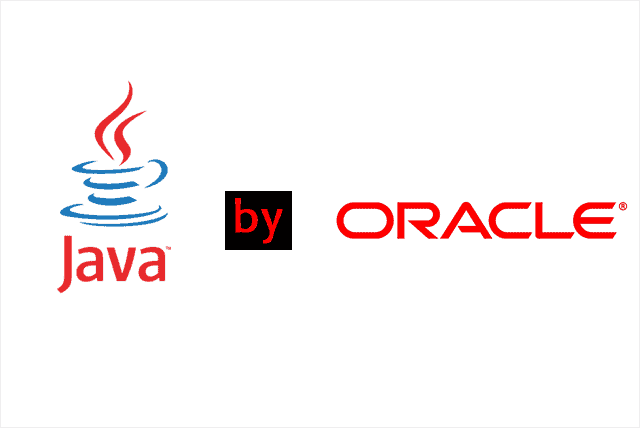 So, Is Java Pass by Reference?or by Value?

Contrary to the widespread misconception that in Java ?primitives are passed by value, while objects are passed by reference?, Java is a strictly pass by value program. This means that when an argument or parameter is passed in Java, the resulting value will then be copied into a new location. This will be used as a placeholder for the former value while the function is executed.

What Is Passing by Value?

You can get a better idea of the passing by value process in Java by studying the following example we have provided.

What Is Pass by Reference?

Are There Any Variables Passed by Reference in Java?

The answer to this one is a hard no. Java is strictly pass by value. Objects can be passed by reference, meaning that when these objects are assigned to other Java will pass a reference. However, Java will assign a copy of the reference value of the object while the function is executed, which makes it pass by value. To get a better idea of this, please take a look at the example we have provided below.

This is the output of the Pass by Reference Confusion example:

It may appear that Java is pass by reference because it uses the term ?Audi? to replace the initial value of the parameter, which was ?Toyota?. But what you need to understand is that Java passes the value of reference, which makes it pass by value at its core.