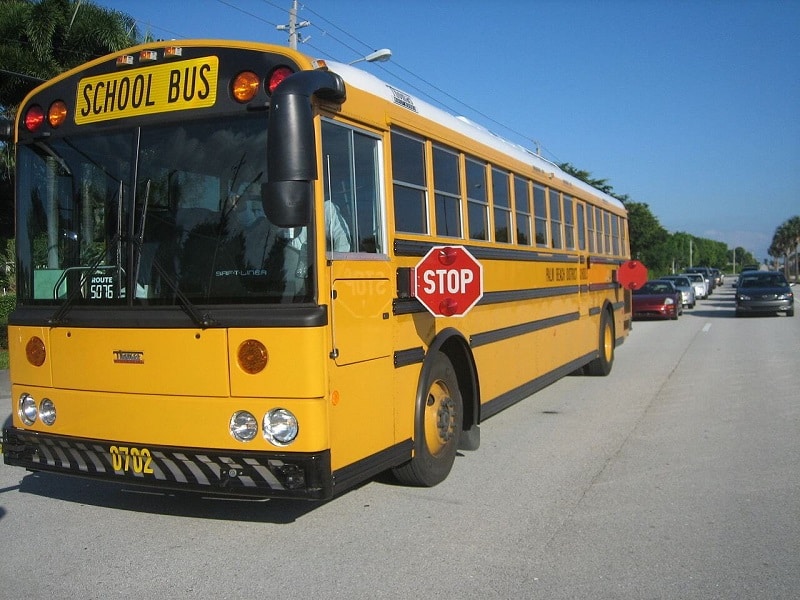 The expression thrown under the bus or to throw someone under the bus means to betray or sacrifice a friend, loved one, or ally out of selfishness. Most of the times, this expression is used to describe an event that led to the end of a friendly relationship. However, if you want to impress your interviewer during an IT interview, you might need to give its origins a read:

The Origins of the Thrown Under the Bus Expression

This expression only dates back to 1982, when Julian Critchley used it in an article published in The Times (London) when referring to Argentinian President Galtieri. Therefore, we can safely say that British English is responsible for this expression. The idiom also appeared in 1991 in a Colorado-based gazette.

Nevertheless, US-based sports and political journalists made this saying popular ever since 2004. A Washington Post writer, David Sagal, even named it “the clich? of the 2008 campaign”.