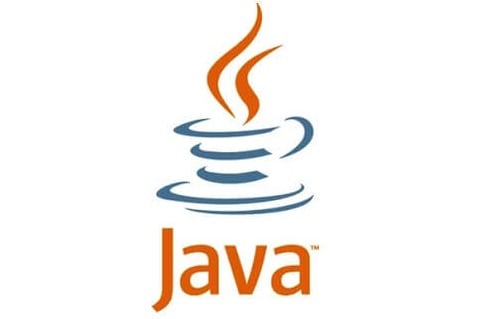 However, this can cause data inconsistency when a method uses threads to update and read the shared info.?This inconsistency appears because the process of field updating is not atomic, and it requires three steps such as reading the current value, getting the updated version, and assigning it to the reference field.

What is the Main Function of Thread Safety?

We have thread safety when the fields of a class or an object always remain valid, even if they are used by other threads.

Nevertheless, when you introduce more threads, the JVM might disrupt the thread executing a method, while the instance variables of the object are still temporarily invalid.

In this case, the JVM can allow another thread to execute, and that thread can invoke a method on the exact same object.

Even if you make sure that your instance variables are private and that you have only valid state transformations, the object in an invalid state will still be monitored by the second thread.

Keep in mind that this type of object can never be considered thread-safe, as in an environment of multiple threads, the object could be either monitored in an invalid state or worse, become corrupted.

In other words, an object can be considered thread-safe only if it maintains a valid state, regardless of the environment.

What are the Risks and Limitations of Thread Safe Programming?

When thinking about thread safe programming, there are two things of which you should be aware.

How do you Make Your Program Thread Safe in Java?

Java thread safety is a process which makes the programs safe to use in an environment of multiple threads.