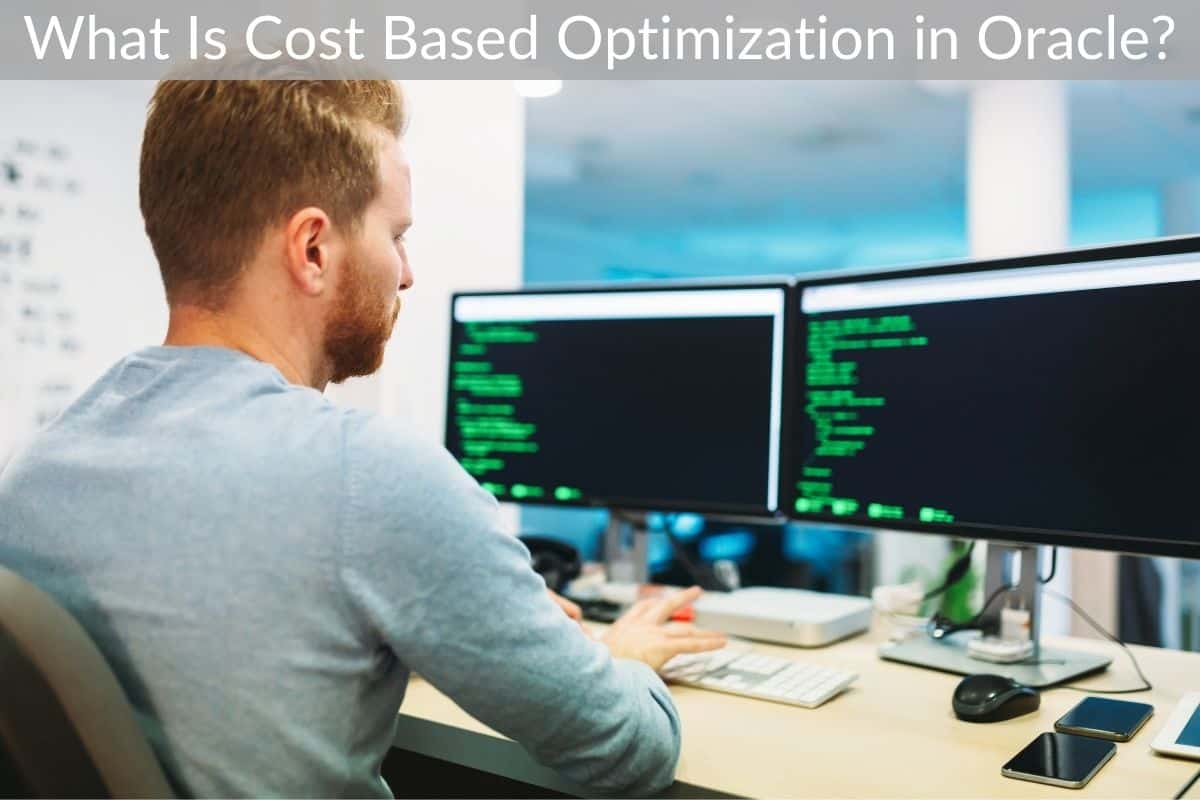 What Is a Cost Based Optimization Tool in Oracle?

A cost based optimization tool in Oracle is a database software that will analyze an SQL query with the aim of finding the best possible way in which this can be carried out. It is called a cost based optimizer precisely because it can identify the optimum plan that will carry out the SQL query at minimum costs. As such, it will provide the user with the most efficient solution.

How Does a Cost Based Optimizer?Work?

A cost based?optimization tool in Oracle is meant to find the most affordable (the cheapest) plan by which an SQL statement can be carried out. It will analyze a wide range of variables, such as CPU, I/O, Memory, and other specific ones included in the query and it will simulate a series of plans. In the end, it will select the best one for the customer.

Rule Based vs Cost Based Optimization Oracle Tools