Understanding the Stack Pointer in a Microprocessor Imagine for a moment a container that has one opening in which to put items in and take them out again. Within the container's bottom is a spring that holds the items you place in it near the opening at the top. When you put items in the container, existing items move down as the new ones occupy their space at the top. Now, visualize each item in the container as having a unique sequential number that is assigned on entry and stays with the item. So, for instance, if you wanted to retrieve the item with the number three, you would have to remove items one and two before you had access to it. This description is a simplified version of how the stack and stack pointer operate. 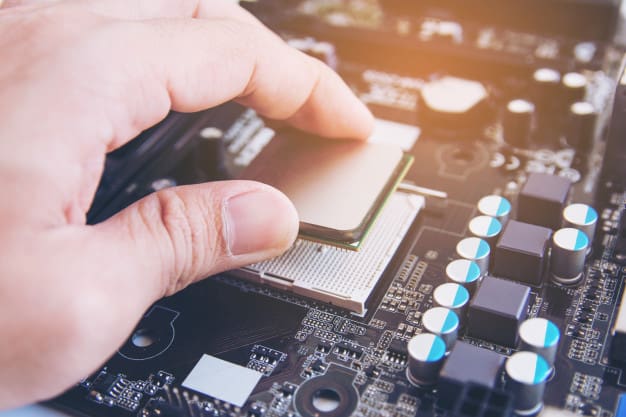 Of course, in reality, there are no spring-loaded containers within the computer chips on your motherboard. Lying within the microscopic traces of your computer's CPU are tiny areas of digital storage known as registers. The stack is just a block of memory, or register, designed into the chip as a holding area for data. The data is loaded similarly to the imaginary container in that the last piece of data placed in is the first one removed. This particular way of placing the data in the digital container is known as Last In First Out or LIFO. In the example above, you physically added and removed the items stored in the container one-by-one. In the digital world, the data is added and removed from the stack with the use of two commands: PUSH and POP. When the program executes a PUSH command, it adds a new piece of data to the stack, and all the existing data is “pushed” down one place. A POP command removes the data on top of the stack, and all the data pieces move up by one step. The stack has the same structure as any other memory array in computer architecture. The only difference is that the stack is set aside for the exclusive purpose of temporarily storing and retrieving data that helps programs to run more efficiently. Like any other array in computer memory, you use a pointer to record and hold the location of the “top” or accessible part of the stack. For most implementations, however, the handling of low-level tasks are probably best left to the machine's hardware. Exceptions to this rule include instances when regular housekeeping chores of the operating system might interrupt a program when the timing is unusually critical. In this type of situation, the programmer may be forced to take control of all possible interruptions by executing low-level commands. The programmer should exercise extreme caution in this type of situation since inadvertently overwriting data in hardware registers could cause unpredictable results. 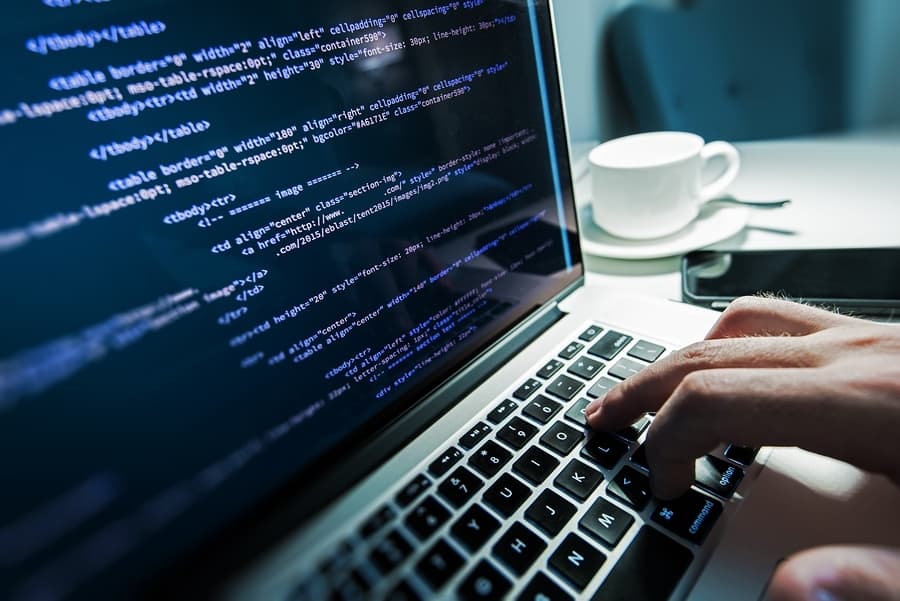 Taking the time to learn about how computers operate can help most programmers improve their ability to excel in their field. Getting the most out of the computer hardware is one of the fundamental skills that programmers should master.
Many software developers reject the notion that they need to study or understand hardware. They believe that their knowledge of programming methods and languages is enough to carry them forward in the creation of programs that do what they want them to.