It?s common to come across a non-technical interview question during your job search, ranging from the most obvious to the most complicated riddles. These questions test a candidate?s general knowledge and the whether they handle difficult, surprising, or downright silly questions with tact. In this article, we?re going to focus on the differences between elk vs moose and where the confusion started.

Elk vs Moose: Where the Confusion Started 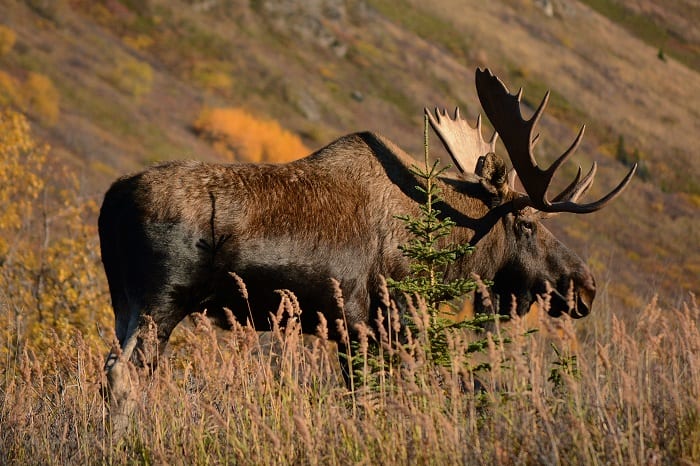 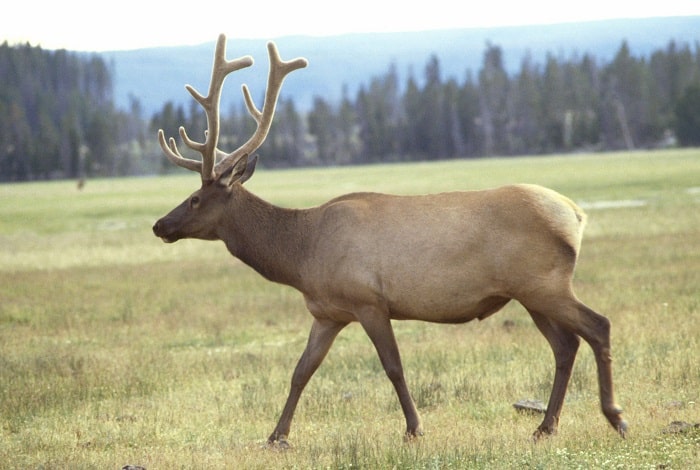 Elk vs Moose: The Differences

The elk, scientifically named Cervus Canadensis, is one of the largest deer species in the world and one of the largest land mammals in North America ? but smaller than the Alces Alces. It has a short tail, long and thin legs, and a heavily built body. A mature male measures 4.9 feet in shoulder height and weighs between 710 and 730 pounds, while a mature female measures 4.3 feet at shoulder and weighs between 500 and 530 pounds.

The moose, scientifically named Alces Alces, is the largest of the deer species in the world. Males are easily recognizable by their flat antlers, but all individuals have an oversized upper lip. A mature Alces Alces male measures between 4.6 and 6.9 feet at shoulder and weighs between 840 and 1,500 pounds. On the other hand, a female Alces Alces which has already reached maturity can weigh between 440 and 790 pounds with no remarkable differences in height.

Elk vs Moose: The Clarification